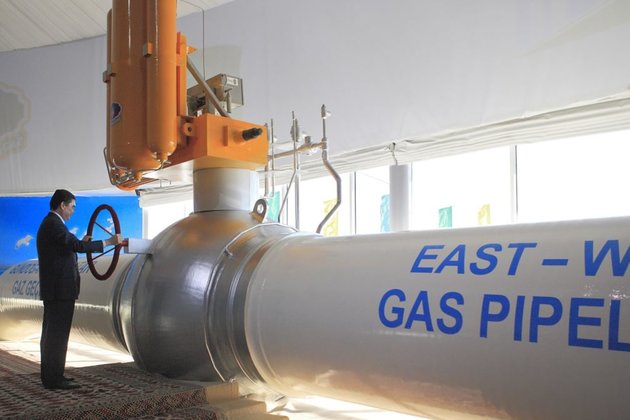 The Gas Man Cometh: In Turkmenistan, Free Energy No More

As Turkmenistan prepares to put an end to the era of free energy, authorities in the country's capital are banging on doors to make sure citizens are prepared to pay.

'They came multiple times, two people at a time. They knocked on the same doors several times over the course of two days and asked, 'Have you installed a meter?'' one Ashgabat resident told RFE/RL's Turkmen Service.

With only weeks before the energy-rich but economically challenged country halts generous subsidies for natural gas, water, and electricity, it is determined to see households install devices for measuring usage.

But the effort to get things calibrated by New Year, when the cuts are to go into effect, is alarming and confusing residents who are about to experience shock therapy after enjoying the benefits for 25 years.

'It was like a psychological attack,' said the Ashgabat resident, who declined to give his name.

The cut-off, announced by President Gurbanguly Berdymukhammedov on September 25 amid an ongoing economic crisis, is rattling more than citizens' psyches. Household budgets, too, are going to feel the hit as people are required to pay both for utilities and necessary equipment.

Gas meters, for example, will cost nearly $75, including 'installation service and additional materials,' according to an official document from the capital city's gas department. And officials have warned that that price would go up considerably for those who wait until next year, residents told RFE/RL.

In a country where most public-sector workers are estimated to make between $200 and $350 a month, such expenditures are unaffordable for many.

People are also complaining that the process is chaotic and unclear.

RFE/RL's Turkmen Service reported that some Ashgabat residents said they had to wait days for workers to arrive to install new gas meters. Others say different installers are charging different prices.

'I asked them about the price and they told me it's around $60,' one resident, who declined to give his name, told RFE/RL. 'Several hours later, I bumped into them again in my neighborhood and asked again. This time they said the price is $74.'

In some cases, according to residents, technicians came to their homes offering installation services, and it was later discovered that the installer did not actually work for the gas department.

RFE/RL's Turkmen Service was unable to get comments from the Ashgabat gas department.

Under the subsidies introduced in 1993, every person registered in a household is currently entitled to 35 kilowatt hours of electricity and 50 cubic meters of natural gas each month.

The subsidies also include 250 liters of water per day per person.

Turkmenistan initially announced plans to scrap free utilities in the summer of 2017, but no date was set until Berdymukhammedov's September announcement.

Turkmenistan has dealt with a financial crisis in recent years that has led to severe cash shortages and difficulties in paying state workers' wages in time, while ordinary citizens have complained about rapidly rising prices for bread and other staples.

Farangis Najibullah is a senior correspondent for RFE/RL who focuses on Central Asia. 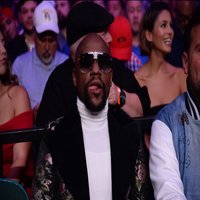 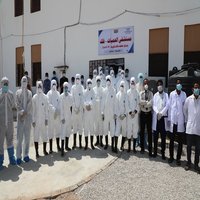