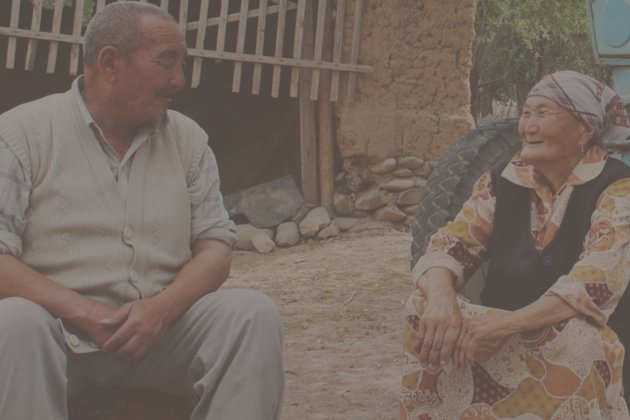 On November 8, violence broke out at the Khujand prison in Tajikistan's northern Sughd region.

Tajik authorities have been slow in revealing details about the prison riot but it now seems that dozens of people, mainly prisoners, were killed.

Adding to the confusion, the Islamic State militant group has claimed it had a role in the violence.

What happened at the Khujand prison and why?

The participants in the discussion were:

Helene Thibault, a political-science lecturer at Nazarbaev University in Kazakhstan, who previously conducted extensive fieldwork in Tajikistan. Irna Hofman, a rural sociologist at Lieden University in the Netherlands, who has also conducted fieldwork in Tajikistan. Edward Lemon, a fellow at the Daniel Morgan Graduate School of National Security in Washington D.C. Tohir Safarov from RFE/RL's Tajik Service.

Listen to the podcast above or subscribe to the Majlis on iTunes.

Bruce Pannier writes the Qishloq Ovozi blog and appears regularly on the Majlis podcast for RFE/RL.