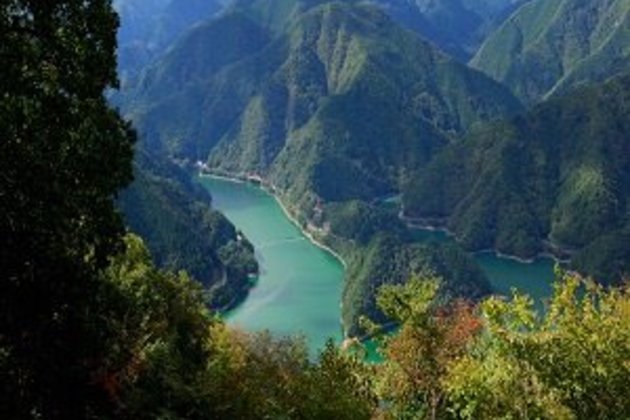 Japan is now giving away homes for 'free'

Akiya, is Japanese for 'abandoned homes'. A phenomena fast-becoming a big problem in Japan.

Cities like Tokyo is known for being densely populated, yet if you move beyond the city, vacant and now completely derelict homes stand aplenty in the countryside.

Many landlords and owners are apparently not even trying to rent them out or sell them anymore.

There are several reasons for this says Culture Trip. Superstition is a big one.

Often, homes stand empty due to superstition surrounding an unfortunate death that occurred in a home, i.e. a death like suicide or someone, especially the elderly, dying due to causes such as 'loneliness'. No one wants to live in these homes, so they end up just falling apart. Homes are so stigmatised that there is even a site called, Oshimaland listing these types of properties.

INFOGRAPHIC: Drinking and driving this festive season - how much is too much?

And many young people show a lack of interest in living outside the city, or starting families.

So, in the hopes that some young people would move into these areas, abandoned homes are put up for grabs for almost next to nothing. Communities keen for growth and renovations are also encouraging countryside lifestyles as a healthier alternative to overcrowded city living.

There is a website that lists all abandoned homes up for grabs.

There are also what's called the Free House Programme, offering very cheap homes and rent in towns like Okutama, sitting only 45 minutes outside of Tokyo. So it's not completely free, but rather the rent is extremely reasonable for the first few years until you ultimately own the home after 22 years of occupation.

I mean, who wouldn't want to live here?

Not everyone can apply, though. This is for Japanese citizens, and these homes are only open to individuals under the age of 43, and families with lots of children are welcome as towns are really keen to increase its younger population.