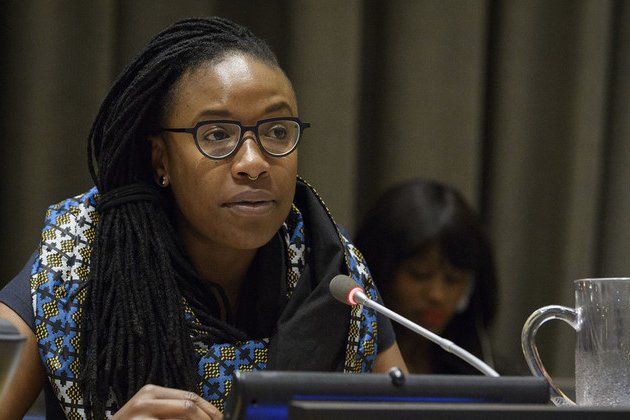 The Dutch authorities have been accused by of racism in the country's welfare system, after seven children of African descent were forcibly removed from their parents.

In May, police took the children into care, including a breastfeeding infant - reportedly without "duly considering their best interests, preserving the family structure or first providing instructions on how to combat problems in the home," the experts said.

"This family separation has caused immense trauma and psychological damage and we are deeply troubled about the impact on the children's physical and mental wellbeing," said E. Tendayi Achiume, Special Rapporteur on contemporary forms of racism, racial discrimination, xenophobia and related intolerance and Michal Balcerzak, Chairperson of the Working Group of Experts on People of African Descent.

Meanwhile, the experts have called on the Government to reunite the family and in the meantime to ensure immediate and ongoing visitations. And they have asked for the Dutch government to take steps to end racial bias in the child welfare system.

"Any separation of a child from his or her parents should only occur as a last resort and must comply with international human rights law," they continued.

Research has revealed that the negative stereotyping of parents of African descent has heightened reports of maltreatment and provoked greater involvement with state agencies, according to the experts.

Moreover, the experts noted that according to civil society reports, there are disparities in how the social welfare system treats white Dutch families compared to those of African descent.

"We have raised our concerns with the Government of the Netherlands, and called on them to investigate this case, reunite the family and guarantee equal treatment before the law," the experts said.

The Government has denied racial discrimination or impropriety, saying that any claims of racial bias may be reported to the police and local anti-discrimination services.

Special Rapporteurs and independent experts are appointed by the Geneva-based UN Human Rights Council to examine and report back on a specific human rights theme or a country situation. The positions are honorary, and the experts are not UN staff, nor are they paid for their work.