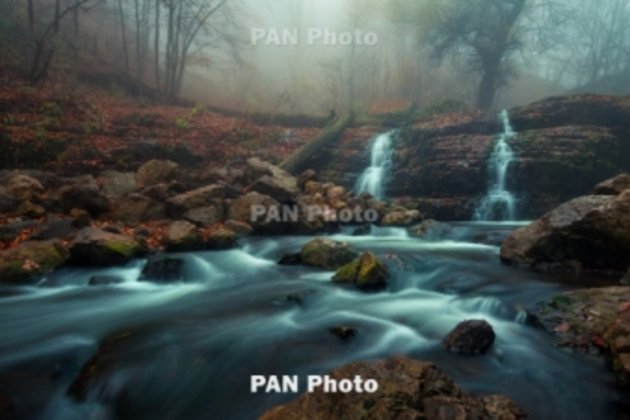 Belarus, Kazakhstan, Azerbaijan and Uzbekistan also made it to the top five countries for such trips.

According to the data, sightseeing tourism in the CIS countries - including cultural and educational tours and guided outings - amounts to more than three million trips and tours per year.