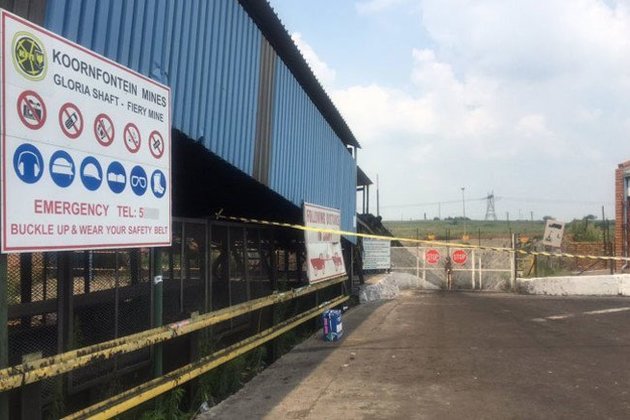 Gloria mine tragedy: Another 13 bodies brought to the surface

Another 13 bodies were retrieved from the closed Gloria coal mine in Mpumalanga, bringing to 18 the number of people who died in a suspected gas-related incident, police said on Friday.

"The mine rescue team on Friday brought to surface a further 13 bodies," Brigadier Leonard Hlathi said.

The bodies were being wrapped on Friday afternoon. They were expected to be taken to a mortuary to undergo post mortems.

Some of the families of those underground were also present when their loved ones were brought to the surface. The identities of the deceased would still need to be verified.

The tragedy occurred earlier in February. It is thought that a large group of people were underground allegedly cutting copper cables to sell. This affected their air circulation, leading to a build-up of methane gas and causing an explosion.

The mine was owned by the Gupta family and was placed under business rescue in 2018. Since the closure of the mine in September 2018, hundreds of miners were not paid their salaries, apparently leading to an increase in cable theft.

It is understood that some managed to get out alive, but 22 were trapped.

An added complication during the rescue operation was a gathering of staffers who were angry that they had not been paid since October 2018.

One person who made it out alive was charged with trespassing in a case heard in the Blinkpan Periodical Court earlier in February.

Hlathi said the charges against him were withdrawn with further instructions.

The further instructions could not be revealed because they form part of operational issues.