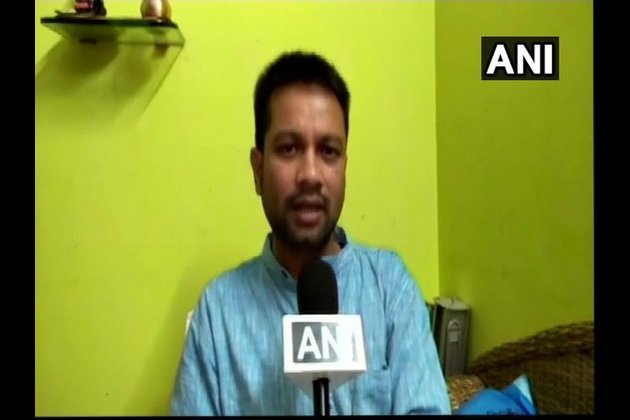 Assam hooch tragedy claims 83 lives so far, over 200 under treatment

's one of the worst hooch tragedies continues to mount with over 83 deaths reported till late evening on Saturday, while over 200 people were undergoing treatment at various hospitals in Golaghat and Jorhat districts.

"83 people have died so far and more than 200 are hospitalised. 15,000-litre spurious liquor has been destroyed across the state. Seven people have been arrested in connection with Golaghat and Jorhat hooch tragedies," said Sailen Pandey, Public Relations Officer (PRO), Excise Department.

Most of the victims are poor labourers, working in the tea estates of Golaghat and Jorhat districts. A large number of them had fallen ill after consuming spurious liquor on Thursday night and 12 of them were declared dead when they were rushed to the hospital for treatment after falling ill, triggering protests and outrage among the locals.

Chief Minister Sarbananda Sonowal, who visited the affected people at Jorhat Medical College Hospital (JMCH), has announced an ex-gratia of Rs 2 lakh to the next of kin of each of the deceased and Rs 50,000 to those who have fallen ill for treatment.

Chief Minister Sonowal has also assured the families of the victims of hooch tragedies that the guilty would be brought to book. He inquired about the health of those undergoing treatment, while expressed condolences to the families of the deceased.

Upper Assam Division Commissioner Julie Sonowal is conducting an inquiry and has been asked to submit the report within a month.

Deputy Superintendent of Police (DSP) Parthopratim Saikia said: "Police have launched a massive crackdown to nab those responsible for the distribution for illicit liquor in the area."

However, accusing the government of not taking enough steps to check the sale of spurious liquor, the opposition Congress party demanded the resignation of Excise Minister Parimal Suklavaidya. Former Chief Minister Tarun Gogoi has demanded a judicial inquiry into the tragedies.

Assam hooch tragedy comes close on the heels of the death of nearly 70 people recently in Uttar Pradesh and Uttarakhand after consuming spurious liquor. These deaths were reported from Saharanpur, and Kushinagar districts in Uttar Pradesh, and Haridwar in Uttarakhand. (ANI)