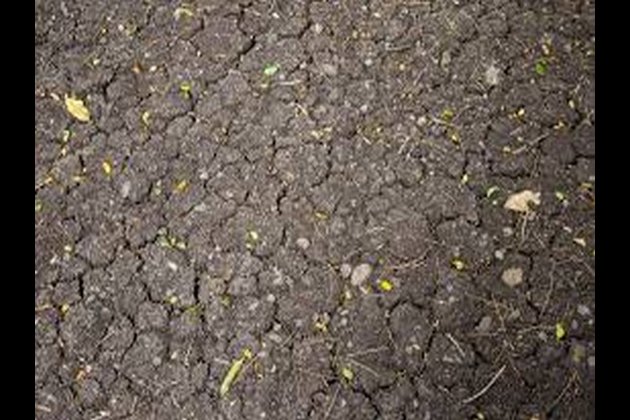 Pyongyang [North Korea], May 15 (ANI): North Korea continues to face severe drought and severe food shortages as the annual precipitation in the country touched the lowest record since 1982.

The average rainfall recorded in the nation for the first five months of the year till May was 54.4 millimetres (2.1 inches), state-run Korean Central News Agency reported on Wednesday. It said that is the lowest level since 1982, when North Korea received 51.2 millimetres (2 inches) of rain on average during the same period.

The precipitation was recorded less in the northern parts, while the southern areas of the country including Pyongyang city, Nampo city, North Hwanghae province, Gangwon province did not receive rainfall at all.

Under such conditions, the water level of the underground reservoirs has come down. As a result, the agricultural sector continues to exert its efforts to secure the water to prevent the damage of the crawfish along with the agriculture work that is going on in the rainless regions.

A report issued by the World Food Programme, earlier this month, assessed that the people in North Korea have been hit by the worst harvest in 10 years, due to dry spells, heatwaves and flooding.

"It expresses serious concern about lack of dietary diversity which is vital to good nutrition. The situation is particularly worrisome for young children and pregnant and breastfeeding women, who are the most vulnerable to malnutrition," the humanitarian organisation said.

"This is worrying because many communities are already extremely vulnerable and any further cuts to already minimal food rations, could push them deep into a hunger crisis," said Nicolas Bidault, co-lead of the WFP mission to North Korea.

However, the Ministry recognised the assessment compiled by the World Food Programme (WFP) and the Food and Agriculture Organisation (FAO) earlier this month.

"Given the nature of the North Korean regime, it is thought that there are many limits to estimating the food situation there with (market) indicators other than official prices or those provided by official organisations," Unification Ministry spokesperson Lee Sang-min told reporters.

"Our stance remains unchanged that it is necessary to provide food from a humanitarian and compatriots' perspective," he added.

South Korea is drawing up plans to provide food possibly including rice to North Korea in the hope of helping alleviate the situation there and to help keep the stalled negotiating process alive, despite the North's recent projectile launches. (ANI)

Pregnant in a pandemic? If you're stressed, there's help