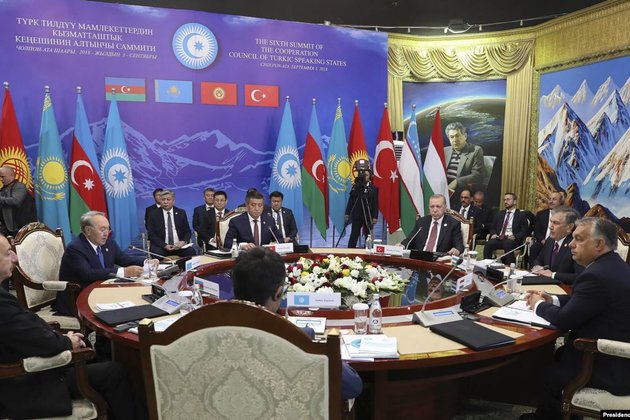 The Uzbek government has officially applied for membership in the Council of Cooperation of Turkic-speaking Countries, also known as the Turkic Council.

'Uzbekistan has adopted a resolution to join the Turkic Council, and the Uzbek government's official application has been received by the council's secretariat,' Turkish Foreign Minister Mevlut Cavusoglu said on September 12, adding that the membership process will be completed in the near future.

The Turkic Council was established in October 2009 with Azerbaijan, Kazakhstan, Kyrgyzstan, and Turkey as the group's founding members.

Uzbekistan announced its intention to join the group in April last year.

Uzbek President Shavkat Mirzioyev has taken steps to open and improve ties with his country's neighbors since he took office following the death in 2016 of his predecessor, Islam Karimov.

At the Turkic Council's summit in Kyrgyzstan in September last year, Hungary joined the group as an observer.

On September 19, the Turkic Council's European office is expected to be opened in Budapest.

Based on reporting by CNN Turk and Ahaber 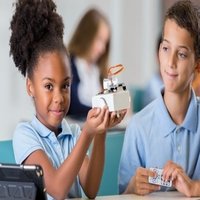 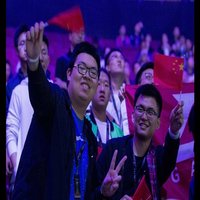 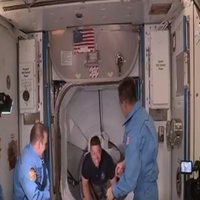 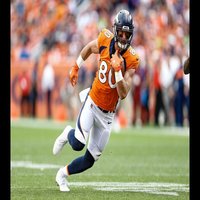 Broncos TE Butt ready to move on from injury woes 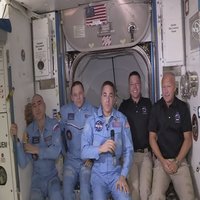