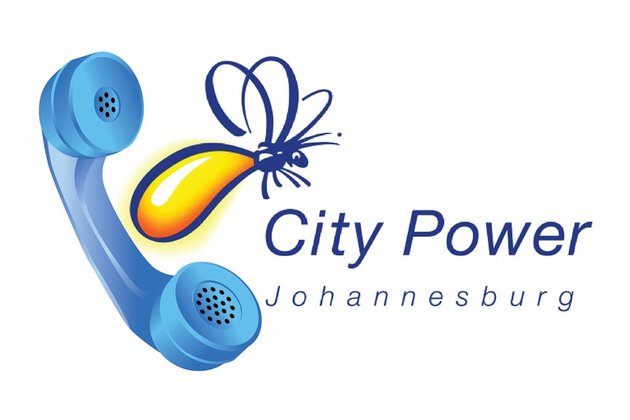 A man who was allegedly attempting to steal cables at a sub-station in Westdene Recreation Centre in Johannesburg was badly burnt after one of the cables exploded on Friday.

City Power spokesperson Isaac Mangena confirmed the incident to News24, saying the cable exploded while the suspect was allegedly in the middle of the act.

"He was taken to Milpark hospital. Unfortunately, the transformer was also badly damaged," he said.

City Power is in the process of replacing the sub-station cables with the estimated time of retrieval not yet known.

The man meanwhile was transported to hospital by ER24 paramedics, Sophiatown Neighbourhood Watch said in a post on Facebook.

Due to the attempted theft, some parts of the area have been left without power.

"Thank you to patrollers/Sophiatown SAPS and various security companies for response and attendance to scene," the crime watch group said. 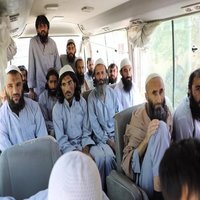 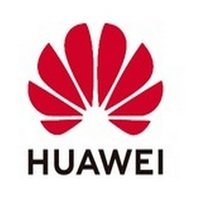 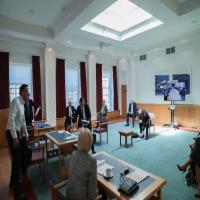 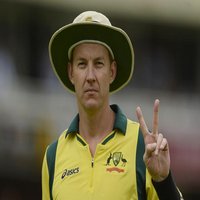 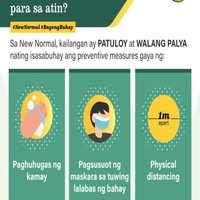 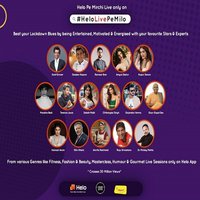