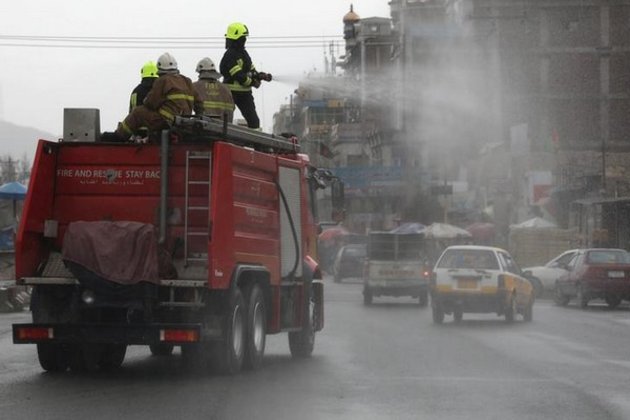 Citing the data compiled by the Ministry of Public Health over the past 24 hours, TOLOnews reported that Herat has registered 27 new cases, 12 in Kabul, 10 in Kandahar, five cases in Balkh and two in Nangarhar.

Out of 140 samples tested for COVID-19 in the past 24 hours, 27 were positive which included 21 men and six women, a spokesperson for the provincial health department was quoted as saying.

The total cases in Herat are 257 so far.

At least 11 people are reported dead from coronavirus in Afghanistan and 18 others have recovered.

According to US-based Johns Hopkins University, at least 74,808 people have succumbed to the lethal disease across the world so far.

The US-based varsity also noted that the number of confirmed cases across more than 180 countries has risen to 1,347,892, while 284,802 people have recovered so far. (ANI)