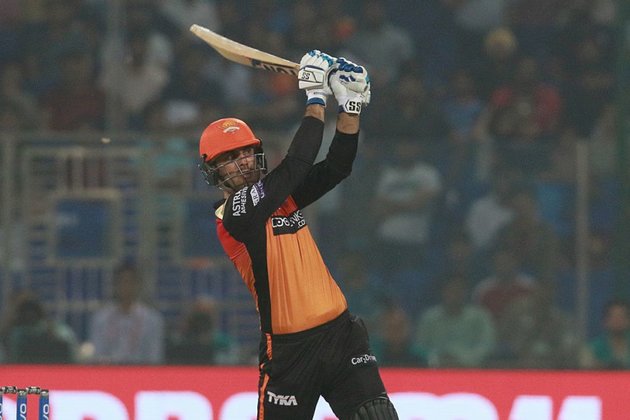 Kent and Mohammad Nabi have mutually agreed to cancel the Afghanistan allrounder's contract for the 2020 Vitality Blast, due to uncertainty around the English summer caused by Covid-19.

Nabi had been due to return for his second season at Canterbury, having made an impact with bat and ball in 2019. He scored 147 runs at a strike rate of 153.12 to go with eight wickets, as Kent narrowly missed out on a place in the knockout stages.

"There was a lot of excitement around Nabi returning as a Kent Spitfire in 2020, but unfortunately the uncertainty around the cricket schedule during this current crisis means that this isn't possible this year," Kent's director of cricket, Paul Downton, said.

"He was very popular amongst the squad, staff and supporters here last season and it was great to bring his experience to the club first time around. Hopefully there will be an opportunity for Nabi to join us again in the near future."

All professional cricket has been put on hold in the UK due to the coronavirus pandemic, but there are hopes of playing some County Championship games, as well as the T20 Blast from August. 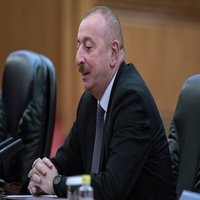 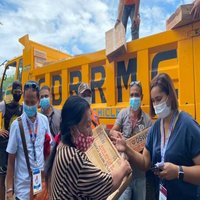 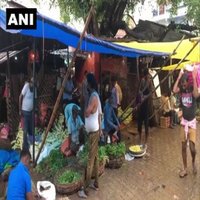 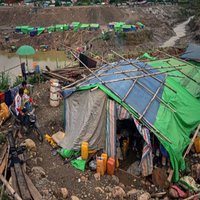