KABUL -- More than 37 Afghans including 21 police have been killed in the conflict-battered Afghanistan over the past 24 hours amid accelerating efforts to start intra-Afghan dialogue to find negotiated settlement to the country's lingering conflicts.

According to Afghan officials, Taliban militants observed undeclared ceasefire at the end of the three-day Eid al-Fitr truce on May 26 to mark the end of Muslims fasting holy month of Ramadan, then they continued to target security forces. (Afghanistan-Taliban-Fighting)

NEW DELHI -- The death toll in a massive explosion inside a chemical factory in India's western state of Gujarat has risen to 10, officials said Saturday.

The blast went off at a plant in an industrial area on Wednesday in Dahej of Bharuch district, about 254 km south of Gandhinagar, the capital city of Gujarat. (India-Blast-Death)

LOS ANGELES -- Facebook said on Friday that it has not seen any foreign interference using its platform to meddle in the demonstrations across the country related to the death of George Floyd.

"We have been actively looking and we haven't yet seen foreign interference or domestic coordinated inauthentic behavior targeting these protests," Nathaniel Gleicher, head of cybersecurity policy at Facebook, told reporters. (US-Facebook-Protest)

YANGON -- Lightning strikes claimed 36 lives with some injured in different areas of Myanmar in the first five months of this year, an official from the Disaster Management Department told Xinhua on Saturday.

From January to May this year, 34 incidents of lightning strikes took place in the country's regions and states. (Myanmar-Lightning Strikes)

MANILA -- Four soldiers have been killed and 17 others wounded in a clash with about 40 suspected Abu Sayyaf rebels in a remote village in the Philippines' Sulu province, a military spokesman said on Saturday.

Major Arvin Encinas of the Western Mindanao Command of the Armed Forces of the Philippines said the 40-minute fighting broke out around 8:20 a.m. local time on Friday in a village near mountainous Patikul town, a known stronghold of the extremist group. (Philippines-Terrorist) 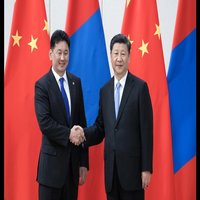 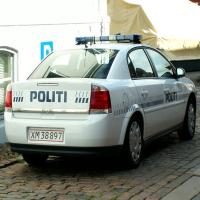 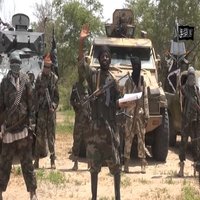 How Extremist Groups Are Reacting to COVID-19 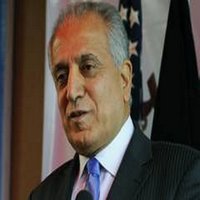 Taliban ready to cooperate bring in peace in Afghanistan: Khalilzad 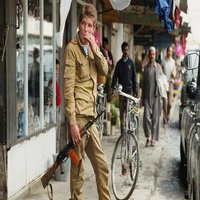 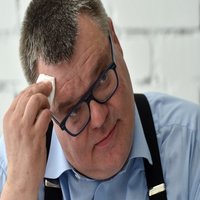 Taliban ready to cooperate bring in peace in Afghanistan: Khalilzad

How Extremist Groups Are Reacting to COVID-19