ULAN BATOR, July 6 (Xinhua) -- A suspected case of bubonic plague has been reported in the western Mongolian province of Bayan-Ulgii, the country's health ministry said Monday.

A 15-year-old resident of Ulaankhus soum was taken to a local hospital on Sunday after eating a marmot hunted by a dog, Dorj Narangerel, head of the ministry's public relations and surveillance department, told a press conference, urging people not hunt marmots or eat marmot meat.

Bayan-Ulgii is the westernmost part of Mongolia and shares borders with China and Russia.

Two cases of bubonic plague have recently been confirmed in the neighboring Khovd province.

Bubonic plague is a bacterial disease that is spread by fleas living on wild rodents such as marmots. It can kill an adult in less than 24 hours if not treated in time, according to the World Health Organization. 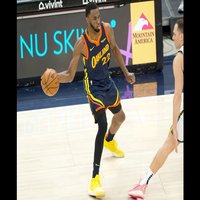 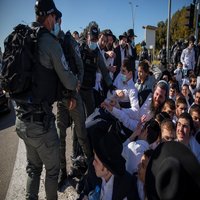